I’ve released a couple more updates to my mods over the last few days.

DS Small Village: Production was updated and released to v1.1 on the 23rd July. An update in quality, not so much in additions. The only real new ‘building’ was the fenced pasture. Most of the other changes and alterations are improvements and fixes to the previous versions. Cotton and Cloth has been removed from the mod, the Flax crop has been added, Blacksmiths/Workshops can now also make Copper Tools, Tools:Stonemason, Wagon Parts.

This update was quickly backed up with another to v1.1.1 on the 25th July, Thanks to @elemental for pointing out I forgot to add the 2nd texture variant for the Fishing Dock to match the Jetties. A couple of other fixes that escaped me the other day. Save compatible, but I’d delete any of the 2 workshops, blacksmith, acorn gatherer and fishing dock first.

DS Industry Mining received another beta update to BETAv.03 on the 25th July.

There are two new buildings this update, though they both share a function, so essentially it is one and a half buildings. The Mining Overseer’s Desk and the Mining Overseer’s Office. The Desk simply displays the towns inventory, it is low cost to build at start of game and the information can be invaluable instead of clicking through countless stockpiles and barns. The Office is the full town hall statistics, including immigration which can occur at 0 population, though there are 3 required industry buildings to build for nomads.

Hopefully I’ve squashed all the bugs that were casing the crashes this time.

I made major changes in production numbers for the ore-to-iron/metal chains. The numbers are in the change log below.
I did not change the Silver values though, so this will eventually change which will impact, gold, coins etc.
Also, I have not adjusted the bloomery smelters construction costs (and UI texts) to account for the change in ore-metal production, these are right now the ‘cheaty-way’ of producing copper/iron. This will be changed in a future update when the production numbers are operating ok.

The poor performing Worker’s Construction Yard now has a selection menu to choose production of resources.
The Flax Weaver has had a shuffle in code and production numbers and now produces better…. but not very consistent across multiple years.

The changes to the citizen are a now even higher in likelihood of them getting sick/disease etc at the start of game, in testing I was regularly getting after 10-18 months, though remember the diseases aren’t anywhere near as deadly as standard game, unless a serious disease the citizens will get over them even without a doctor.
That being, the changes also included reducing the time a citizen has a disease, though the change is negligible and I don’t think it has made a huge difference since last update.
Citizens will also require a few more different types of food for happiness. Health has been changed slightly closer to standard, though I’m really not sure how these are properly influenced anymore the more I try to understand it.

Sorry I don’t think it is save compatible, at least it wasn’t when I tried, but I also adjust the mod list.
But always better for a new game, and place this above my other mods (latest at the top).

Thanks to @Nilla for all the testing and invaluable feedback. 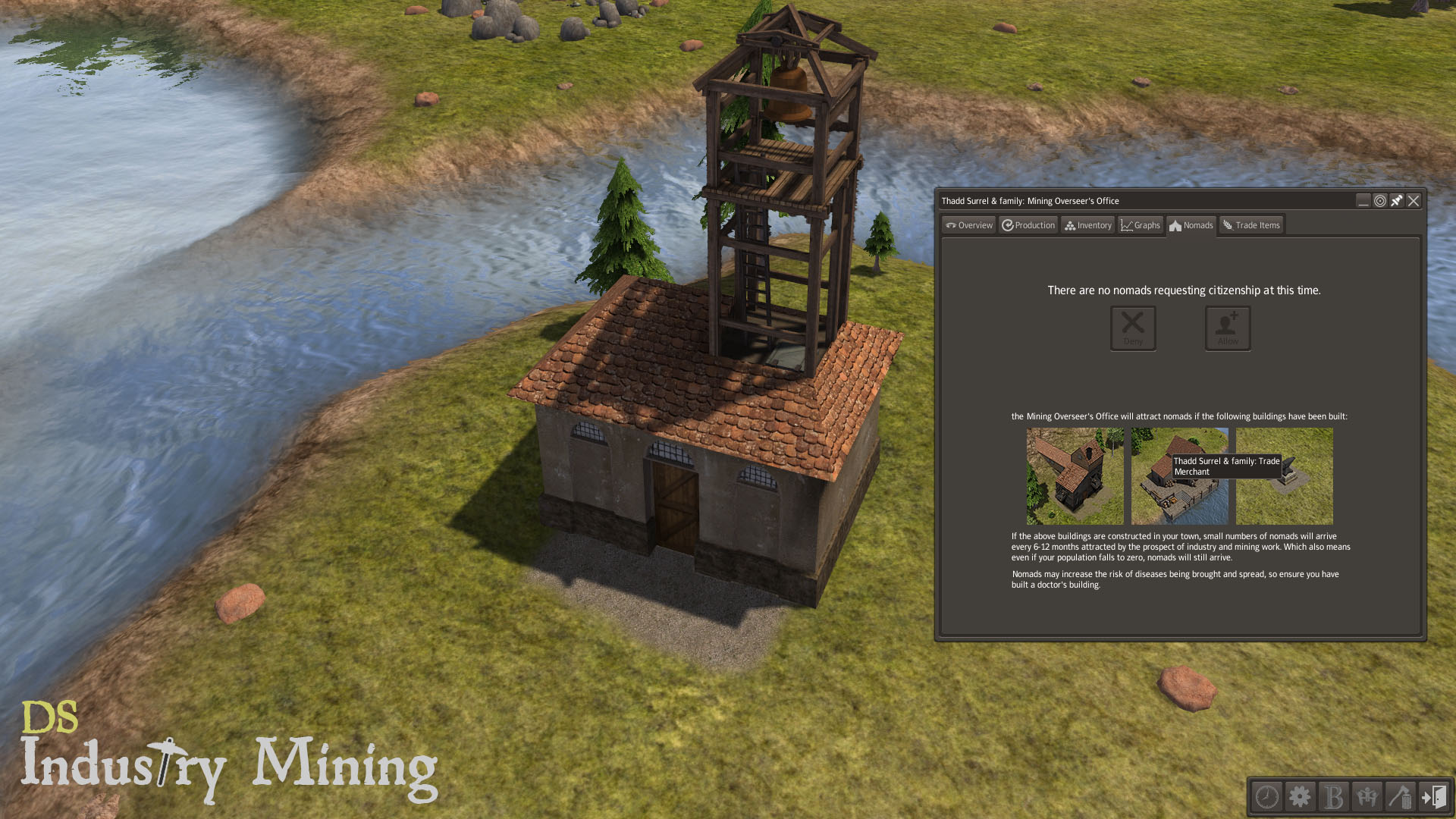 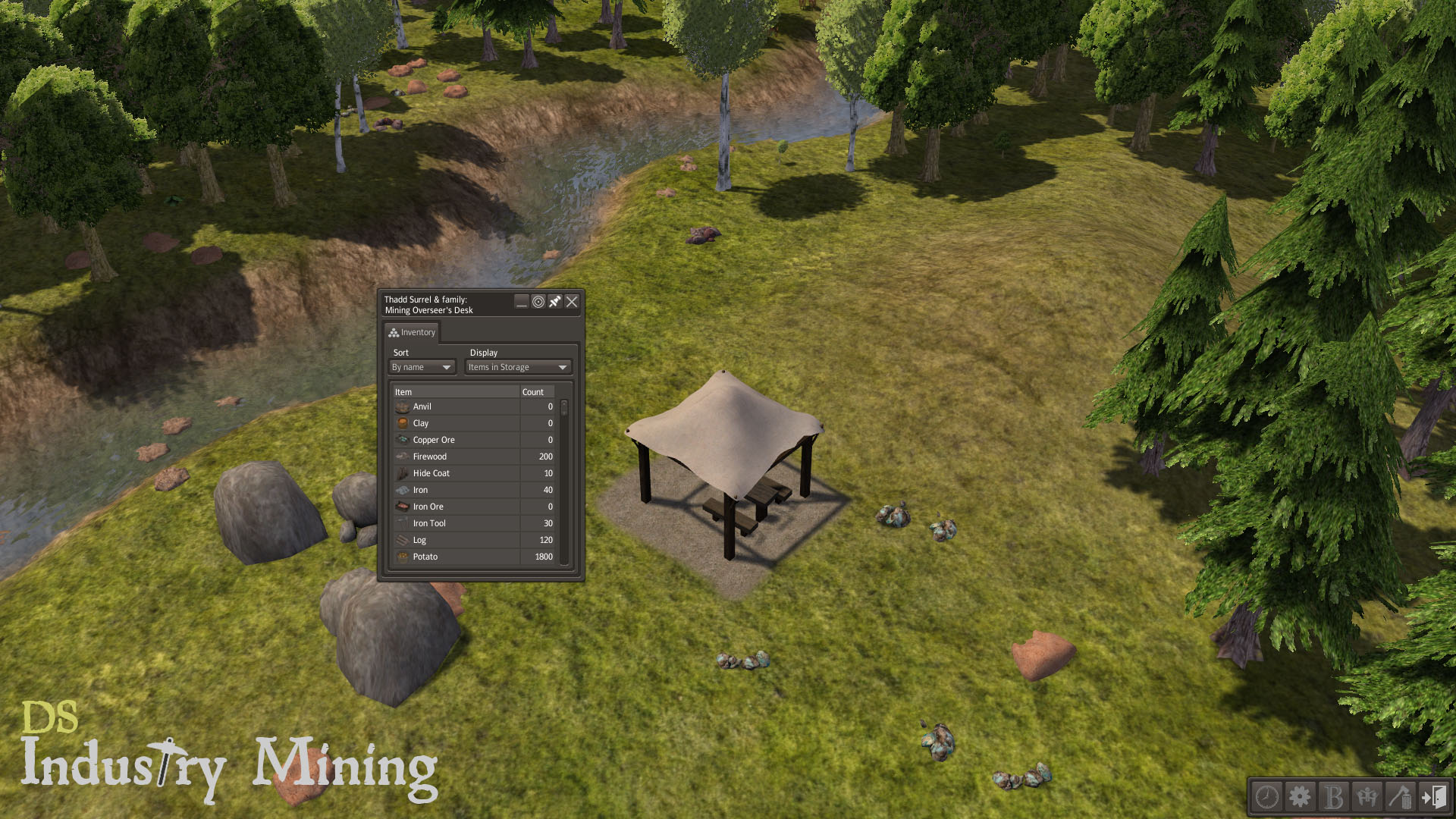 Cookies are used in this site, do you agree to the use of? more information